On February 26, 1860, an informal business meeting of prominent businessmen was held. They wanted to increase economic trade and manufacturing within town. A second meeting in 1871 took place of local merchants who again wanted to secure profitable industries and increase the economic growth of the city.
In 1905, 33 local businessmen officially formed the Sarnia Board of Trade with Sarnia Lambton’s economic prosperity in mind. By 1909, the board successfully attracted a canning factory to the city, benefiting local farmers and businesses, installed incandescent lighting along Front Street, and increased marketing of Sarnia as a tourist destination. In 1920, the Board of Trade officially changed it’s name to the Sarnia Chamber.
Between the 1920s and the 1990s, the Sarnia Chamber created new committees, helped aid in war efforts, started an organization collecting money for other organizations in town, and helped to establish the stand alone tourism body now known as Tourism Sarnia Lambton.
To read more about the ways the Sarnia Lambton Chamber of Commerce has helped our community grow over the last hundred years, click here. 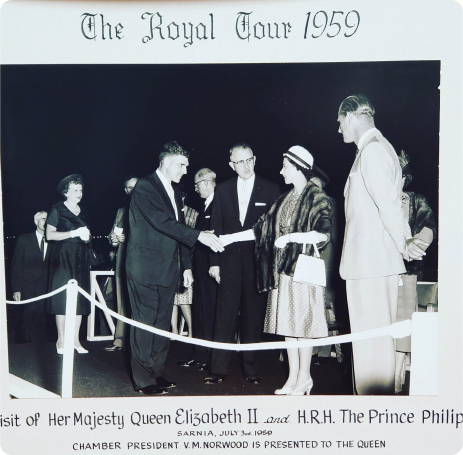 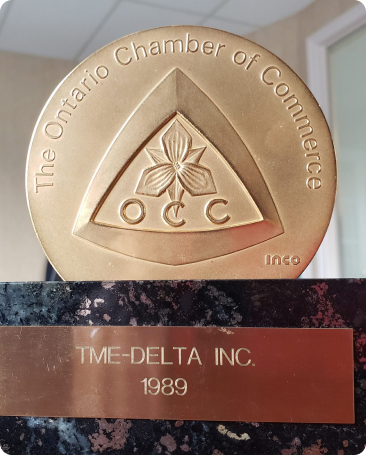 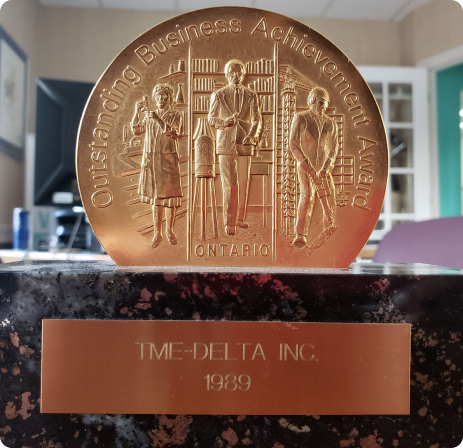 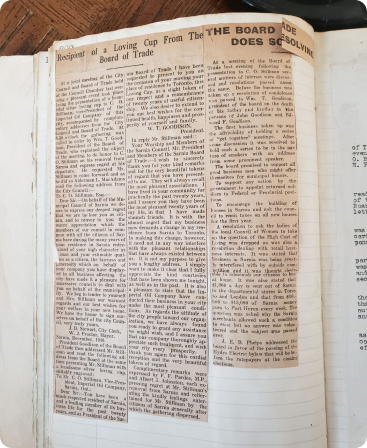 Join the people who get things done. We are the hub for business communication and collaboration. Your membership provides you with a connection to local businesses, events, seminars, and member exclusive deals. We invite you to enjoy all that we have to offer.